TERRA is a documentary film by French director Yann Arthus-Bertrand, narrated by Vanessa Paradis, dealing with the history of mankind’s relationship with the environment and what the future holds for it. Adelphi was asked to provide a Korean translation of the voice-over script for the film, then record a Korean voice-over with a professional artist. 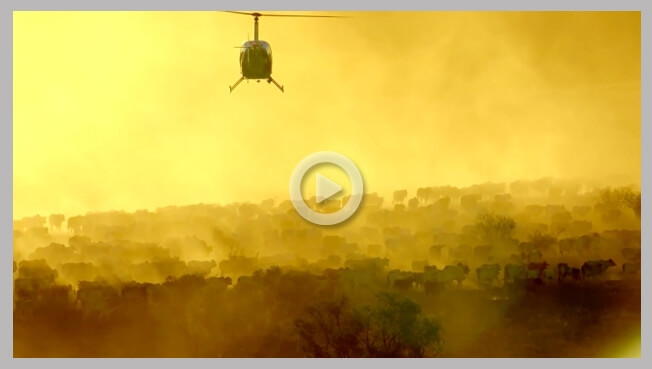 Korean voice-over by Hwang, one of our professional voice artists

The most important aspects of this project were working with an English to Korean translator of sufficient caliber to translate a nuanced, high-profile piece like this, as well as making sure that the resulting Korean voice-over would be timed to the video in such a way that the sections fit together neatly. Working from an English script provided by the client, Adelphi arranged and managed a specialist translation from English to Korean, and then prepared the script and voice-over artist for recording, offering style and pronunciations guides from the client and a series of guidelines on how the recording should be timed to suit the subject matter.

The delivered file was a timed, edited recording that our client was able to place over their master video, producing a Korean version of this beautifully-shot and thought-provoking documentary.