Listen to our German voice artists 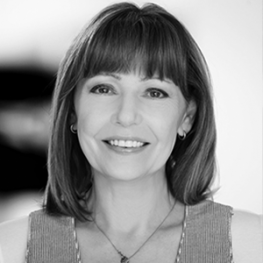 Elke has been a voice-over artist since 1995, her voice is warm and deep for narrations, sexy and fun for commercials. She has taken classes in voice dubbing and TV narration and is experienced in lip-synch dubbing. Elke has worked for Germany's largest TV and radio stations. 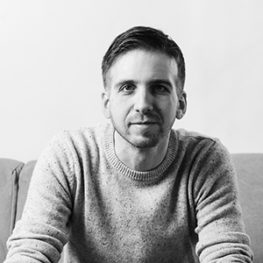 As a talented German voice-over artist, Dominic has worked with brands such as Apple Music, Volkswagen & Unilever. His voice can be described as upbeat, friendly & versatile. He is always in demand. 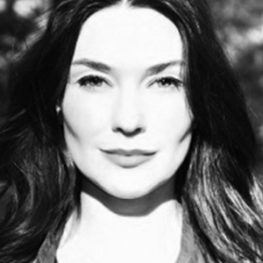 Dana is a trained German voice talent and actress and a very well-known voice in Germany. Her warm, friendly, natural and trustworthy voice is booked by international brands like Sony, UPS, Bayer, Siemens, Bosch, Microsoft, Adobe and many more Dana has also worked as a dubbing actress for movies and TV. 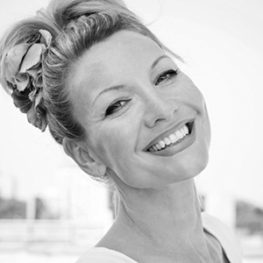 Heike has been recording German voice-overs professionally since 1994 she can also record in accented English. She often works in the USA and her voice can be heard on the New York Museum of Modern Art audio tour.

What options do I have to consider?

I want to give my sincerest gratitude for the excellent work done by you and the staff at Adelphi. I must say I found the right people with Adelphi!

We were all very impressed with your professionalism and effectiveness and we look forward to working with you again in the near future.

I was very impressed with the French voice-over for the tour, I’m delighted to say the sound through the headphones is fantastic.

We appreciate the great work that you've been doing for us and we are now significantly closer to the ideal workflow.

The videos you sent look great. Thanks.