If your looking voice-overs for Dutch IVR prompts then we have an excellent selection of native Dutch voice artists including a great range of Danish accented English voice artists too. Adelphi Studio is a multilingual voice over services agency producing foreign language voice-overs in over 80 languages with over 1,200 voice artists on our books.

Listen to our Dutch voice artists 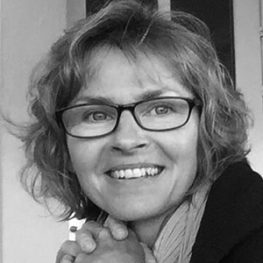 Petra is a Dutch voice-over talent with a warm, soothing, international sound. Petra provides native Dutch, French and neutral European English voiceovers. She has worked for an extensive range of clients including Apple, Google and Netflix. 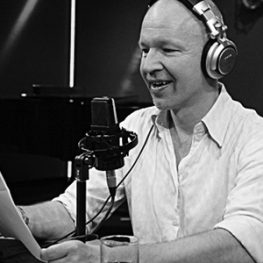 Ilari is a Dutch voice-over artist and has completed over 4000 assignments for 900 different organizations. he has produced voice-overs for companies such as L’Oréal Paris, KLM-Air France, National Geographic Channel, Discovery Channel, Volvo, Apple, and Coca-Cola to name a few. 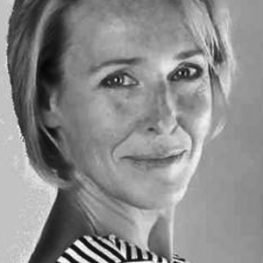 Pamela is a Dutch voice-over artist who is also fluent in English and German. She trained professionally at the IAM Studios and now works for Dutch radio as well as national and international projects. Voice characteristics: young, clear, and sophisticated. 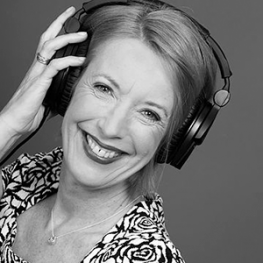 Anneminke is a professional Dutch voice-over artist who works as a newscaster at two Dutch radio stations. As well as Dutch, Anneminke speaks several other languages: Spanish, Brazilian Portuguese, English, French, German. Her voice is smooth, warm, friendly, and engaging.

What do I have to consider?

We were all very impressed with your professionalism and effectiveness and we look forward to working with you again in the near future.

The recording sounded wonderful. Thank you for all the help!

We are very happy with the result, as is our customer

I wish everyone I worked with was as prompt and professional as your group! Thanks again for your good work.