Our Professional Spanish voice artists record in their own facilities, whilst our Standard Spanish artists are recorded in our in-house studio, making them a great choice for budget productions. We also provide our clients with the option of listening in to recording sessions through VoIP.

Adelphi have two levels of Spanish voice artists, Professional and Standard to match al budgets and requirements. We also have an in-house translation department, that are specialists in voice-over and subtitle SRT translation.  We also offer professionally edited audio as standard for all of our voice-over projects.

1. Filter the level of professional experience, dialect and gender.
3. Click the + to add voices to favourites and these will automatically be included in your quote request.
4, Fill out the rest of the form and we will get back to you with a quote. 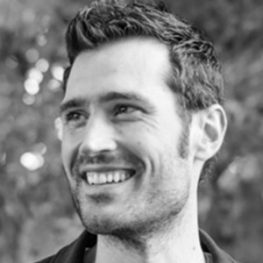 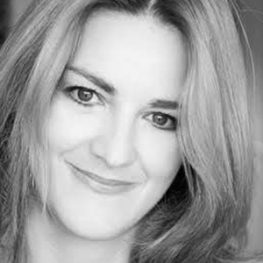 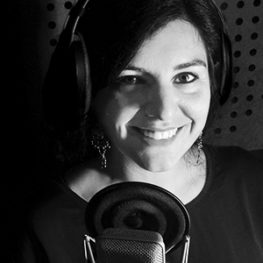 Rosor is a professional voice artist based in Barcelona and records in both Catalan and Castilian (Spanish). Her voice has been described as clear, warm, and friendly. She specializes in audiobooks, reports, and corporate projects. She gives great enthusiasm to all her work. 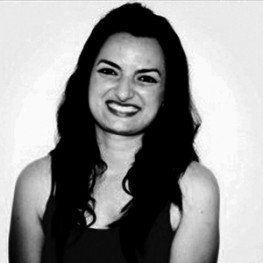 Voice talent Magui records in both Castellano (Spanish), English and Catalan. She has been working in voice-over for over 10 years. Her voice is warm, evocative and sophisticated. Her voice can be heard on TV, radio, internet, smartphones, and even in the cinema. 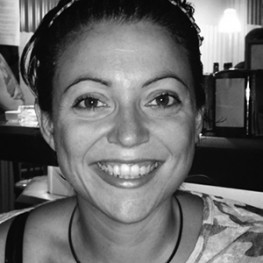 Voice artist Aneta is originally from Valencia where she works from her own professional recording studio recording voice-overs and jingles. Aneta speaks fluent Catalan and Spanish (Castellano). Her voice can be described as trustworthy, friendly and deep. 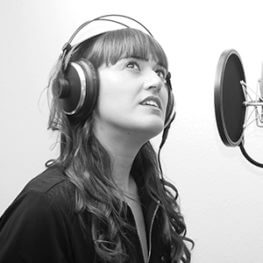 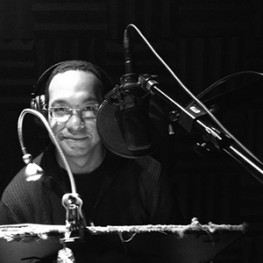 Spanish voice talent Megui has enjoyed a 10-year long career as a voice-over artist and journalist. Her voice can be heard on TV, radio, the internet, smartphones, and even in the cinema. Megui records in Castellano (Spanish), Catalan, and English. 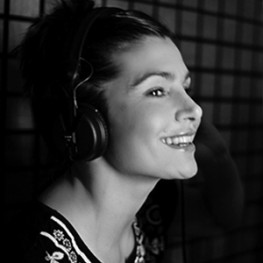 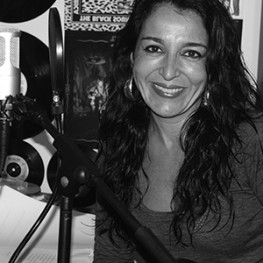 The language known today as Spanish is derived from a dialect of spoken Latin that evolved in the north-central part of the Iberian Peninsula after the fall of the Western Roman Empire in the fifth century. A written standard was developed in the cities of Toledo (13th to 16th centuries) and Madrid (from the 1560s).[1] Over the past 1,000 years, the language expanded south to the Mediterranean Sea, and was later transferred to the Spanish colonial empire, most notably to the Americas. Today it is the official language of 21 countries and of numerous international organizations. It is also one of the six official languages of the United Nations.

The standard Spanish language is also called Castilian in its original variant and in order to distinguish with other languages native to parts of Spain, such as Galician, Catalan, Basque, etc. In its earliest documented form, and up through approximately the 15th century, the language is customarily called Old Spanish. From approximately the 16th century on, it is called Modern Spanish. Spanish of the 16th and 17th centuries is sometimes called “classical” Spanish, referring to the literary accomplishments of that period. Unlike English and French, it is not customary to speak of a “middle” stage in the development of Spanish.

The history of Spain dates back to the Early Middle Ages. In 1516, Habsburg Spain unified a number of disparate predecessor kingdoms; its modern form of a constitutional monarchy was introduced in 1813, and the current democratic constitution dates to 1978.

After the completion of the Reconquista, the kingdoms of Spain were united under Habsburg rule in 1516. At the same time, the Spanish Empire began to expand to the New World across the ocean, marking the beginning of the Golden Age of Spain, during which, from the early 1500s to the 1650s, Habsburg Spain was among the most powerful states in Europe.

In this time, Spain was involved in all major European wars, including the Italian Wars, the Eighty Years’ War, the Thirty Years’ War, and the Franco-Spanish War. In the later 17th century, however, Spanish power began to decline, and after the death of the last Habsburg ruler, the War of the Spanish Succession ended with the relegation of Spain, now under Bourbon rule, to the status of a second-rate power with a reduced influence in European affairs. The so-called Bourbon Reforms attempted the renewal of state institutions, with some success, but as the century ended, instability set in with the French Revolution and the Peninsular War, so that Spain never regained its former strength.