Welcome to the first post of Adelphi’s new blog We hope you’ll join us each week as we share with our readers industry news, how-tos and basically anything which sparks our interest in the world of languages. Whether you are a current client, a future client or one of our linguists, we want to connect with you and show you what makes Adelphi tick.

Chinese characters in the Japanese language

Since three of our staff speak Japanese—one as a native—I thought our first offering should take us to Japan, a nation whose language has been influenced during the last 1,200 years by its proximity to China. Japanese makes use of three different writing systems (very often in the same sentence) and one of them, called kanji, arrived in Japan from China in the closing centuries of the 1st millennium AD. Whereas in English we make use of 26 letters to form all of our words, Chinese has an individual character for basic concepts, with the more advanced ideas being compounds of two or more characters. In Japan, Chinese characters form an integral part of the script and most adult Japanese will know around 2,000 or more of them.

The other two writing systems of Japanese, called Hiragana and Katakana behave differently and were developed within Japan at different times. We will discuss these in future posts.

Each year, the Japanese Kanji Proficiency Society holds a national ballot in Japan to determine the character that represents the past year. The winning entry becomes Kotoshi no Kanji (“Kanji of the Year”) and is announced on 12th December in the city of Kyoto. The choices tend to represent the national mood in Japan and highlight important events of that year. For instance in 1995—the first year to have a Kotoshi no Kanji—the character was 震 shin, meaning “quake”, chosen for the Kobe Earthquake that had happened in January of the year.

The latest Kotoshi no Kanji was announced in December last year and this time it was 税 zei, meaning “tax”, reflecting discussion in Japan about the increase in sales tax in Japan from 5% to 8%, and the planned hike in October of this year up to 10%.

It is still too early to guess what this year’s character will be, but we hope 2015 will prove to be a successful year for all of our clients and linguists.

Adelphi Studio has produced Japanese & Spanish music video subtitling for Van Halen for their up-coming tour of Japan and Spain. We subtitled live performances of the song ‘She’s the Woman’ and a number of interviews including ‘Brown M&Ms’ and ‘As is’ about their life on the road. Van Halen provided the lyrics for us and Hiroko our Japanese project manager re-lived her childhood listening to one of her favourite bands while making sure the subtitles matched the English in the most suitable way.

Japanese Subtitling: The real story behind the ‘Brown M&Ms’ 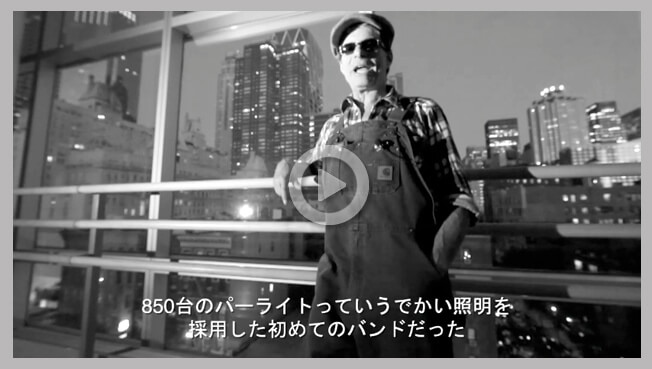 The videos release was delayed for almost a year as Eddie Van Halen was taken ill just before the start of their tour of Japan. 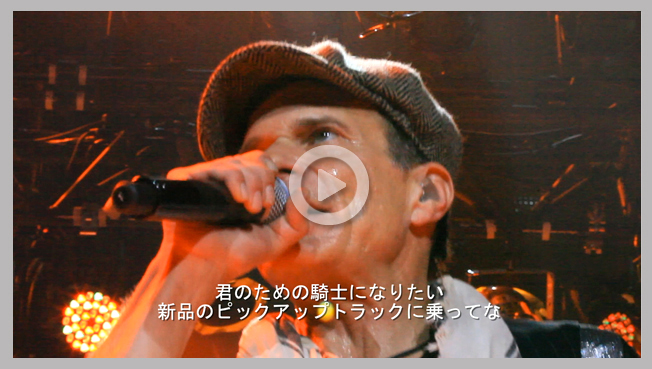 We work to get the best from the lyrics, but as you know sometime a bands lyrics can be difficult to understand in English, so the translation has to reflect the feel and the meaning rather than being a literal translation.

Fate is my pimp
But she was cool
Said  “If You’re doin’ business with me honey,
What does that make you?”
Some Casablanca gin joint
You’re a nervous wreck
Your IQ plummets fourteen points
Her thunder thong around your neck
Now, the song ain’t dirty
It’s really just the way we sing it
Sing it!
She’s the woman

Adelphi studio do more than Japanese & Spanish music video subtitling, we also are a full service translation agency, this means that we handle all aspects of the work in-house providing the transcription if required, the translation and the subtitling.

Why German Subtitling and Text Expansion is a Problem

German typesetting and text expansion can often be an issue when your wanting to convert your English videos into German. There are often very long compound words in German, which can create problems. This can produce untidy line-breaks when placed in narrow columns.

The German language has lost its longest word (Rindfleischetikettierungsueberwachungsaufgabenuebertragungsgesetz) thanks to a change in the law to conform with EU regulations. It was repealed following changes to EU regulations on the testing of cattle.

The new longest German word is Donaudampfschifffahrtsgesellschaftskapitaenswitwe, which translates into English as the “widow of a Danube steamboat company captain”. This was a subdivision of the pre-war Viennese shipping company known as Donau­dampfschiffahrts­gesellschaft (DDSG) that transported both cargo and passengers along the Danube.

So when doing German typesetting and text expansion you really have to know where the hyphens should go.