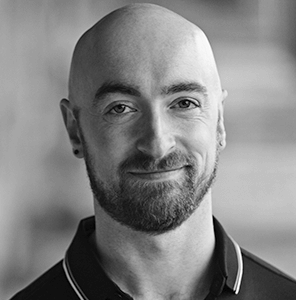 Also enhancing Adelphi’s Gaelic voice-over services is our ability to localize motion graphics and animations, printed materials, Articulate Storyline e-learning projects, subtitles, and any on-screen text, all in-house without the need to outsource any of the work.