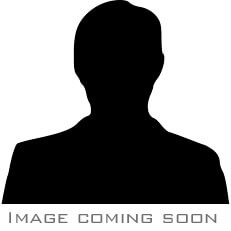 Adam is well known for his work in International commercials, narration  and voice acting work in 30 or more authentic global accents and dialects including mid atlantic English.

Adam is a very versatile  voice performer, working in many different mediums of voice-over, including Animation, Promos and Movie trailers, Documentaries, Audiobooks, Commercials, Industrials, Corporate I.D.’s, IVR and messaging, and a multitude of other media applications. He is the signature voice of various products and channels, including Bio-oil, and the Afrotainment channel. His multicultural, multi-ethnic voice acting approach is as valued by clients as his “Global” accent, which transcends borders to speak to the world in one, unbiased voice.